Welcome to the Third Grade Science Blog!
Good Scientists are always curious,
so I hope you check the blog often as
we continue investigate the
world around us!

The population is all the people that live in a place.

You can count the people that live in a town, a city, a country or the world!

Do you know how many people live in Tres Cantos?

Gender groups:  the number of men and women

Adults are between 15-64 years old 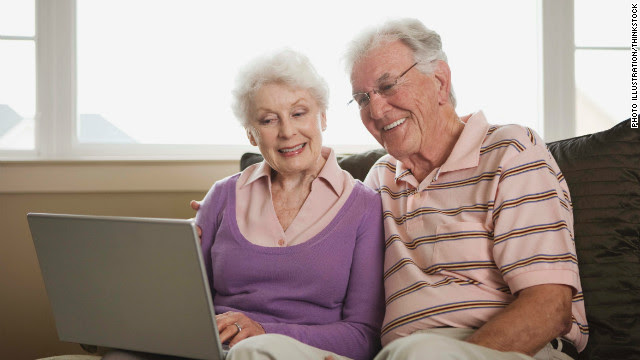 But, why is it useful to know the population???

Information about the population of a town helps the town council to make good decisions for the people that live in the town.

What makes a population increase or decrease?

Increase means that there are more. Decrease means that there are less. 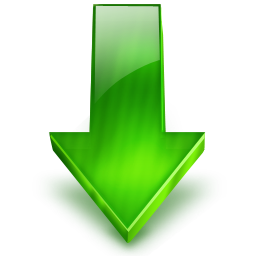 The birth rate is the number of babies that are born each year. 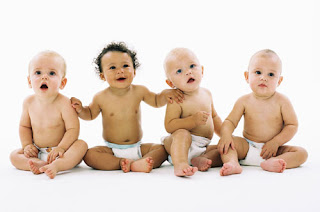 The death rate is the number of people that die each year. 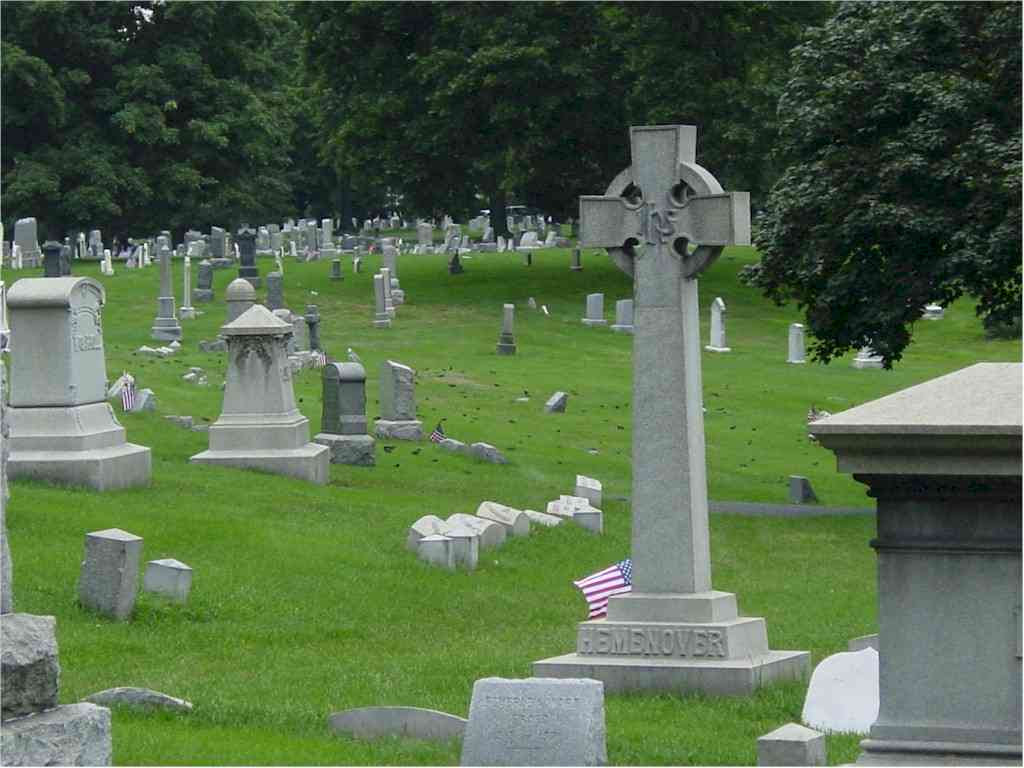 Another way the population can increase or decrease is when people decide to move.

Immigration is when people move into a place.  For example if someone from Brazil comes to live in Tres Cantos.  The population of Tres Cantos increases.

Emigration is when people decide to leave a place to live somewhere else.  If someone who lives in Tres Cantos decides to move to Germany, the population of Tres Cantos decreases. 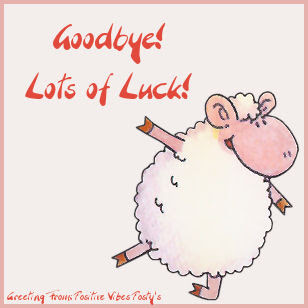 How do we count the population?

To count all the population in Spain, we make lists.  The two most important lists are:

Register: a list of all the people who live in a town or city

Census: the list of all the people who live in a country.

The town hall or city hall keeps a register of all the people in the town.   The INE (Instituto Nacional de Estadística) keeps the census. 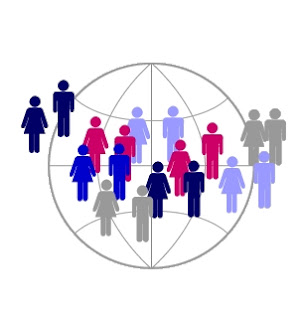 Where do people live?

Most people live in a settlement.

A settlement can be different sizes: a city, a town, or a village.

Most small towns and villages are in the countryside.  The inhabitants form the rural population.

The inhabitants of cities and large towns are the urban population.

adopt your own virtual pet!

What time is it?

The weather in Tres Cantos